Iliotibial band syndrome (ITBS) — also known as iliotibial band friction syndrome — is a common and often maddeningly stubborn repetitive strain injury that causes pain mainly on the side of the knee, especially when descending stairs and hills. The injury mostly plagues runners, but it’s not their problem exclusively: a few unlucky cyclists and hapless hikers will get it, and even some relatively inactive people who are more vulnerable in the aftermath of a knee surgery.

The side pain is in contrast to the other runner’s knee, patellofemoral pain, which causes pain on the front of the knee and often gets mixed up with ITBS. Another common point of confusion: contrary to popular belief, ITBS is not a hip or thigh problem
Causes of IT band syndrome
ITBS is caused by excessive friction from the IT band being overly tight and rubbing against bone. It’s primarily an overuse injury from repetitive movements. ITBS causes friction, irritation, and pain when moving the knee. It seems to happen only in some people, though the reasons for this are unclear.

It’s especially common for cyclists and runners. It can even develop from repetitively walking up and down stairs, wearing high heels, or sitting for long periods with bent knees. 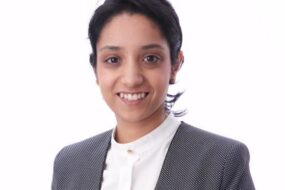 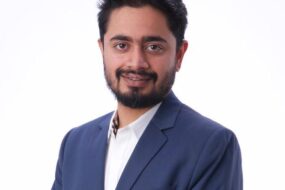 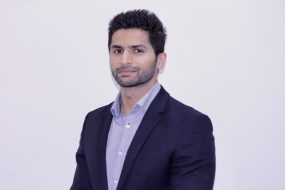 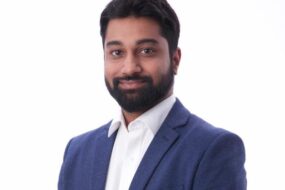 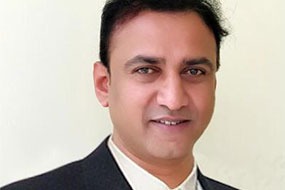